Painting in Slovakia, called Slovak Modern Art, began to form during the first half of the 20th century.

The Slovak modern art is characterized by the interpretation of the folklore genre as well as the socio-critical aspects in the works of artists of various generations and artistic opinions.

Works of this period definitely have to be in the Zoya Gallery collection, and there even are works by authors who are considered to be founders and classics of Slovak modernism such as Gustav Mallý, Martin Benka, Ján Hála, Miloš Alexander Bazovský, Mikuláš Galanda, Ľudovít Fulla, Cyprián Majerník and others.

Another rich collection is the so-called Košická avantgarda (Avantgarde of the city Košice), represented by authors as Anton Jasuch and Julius Jakoby. 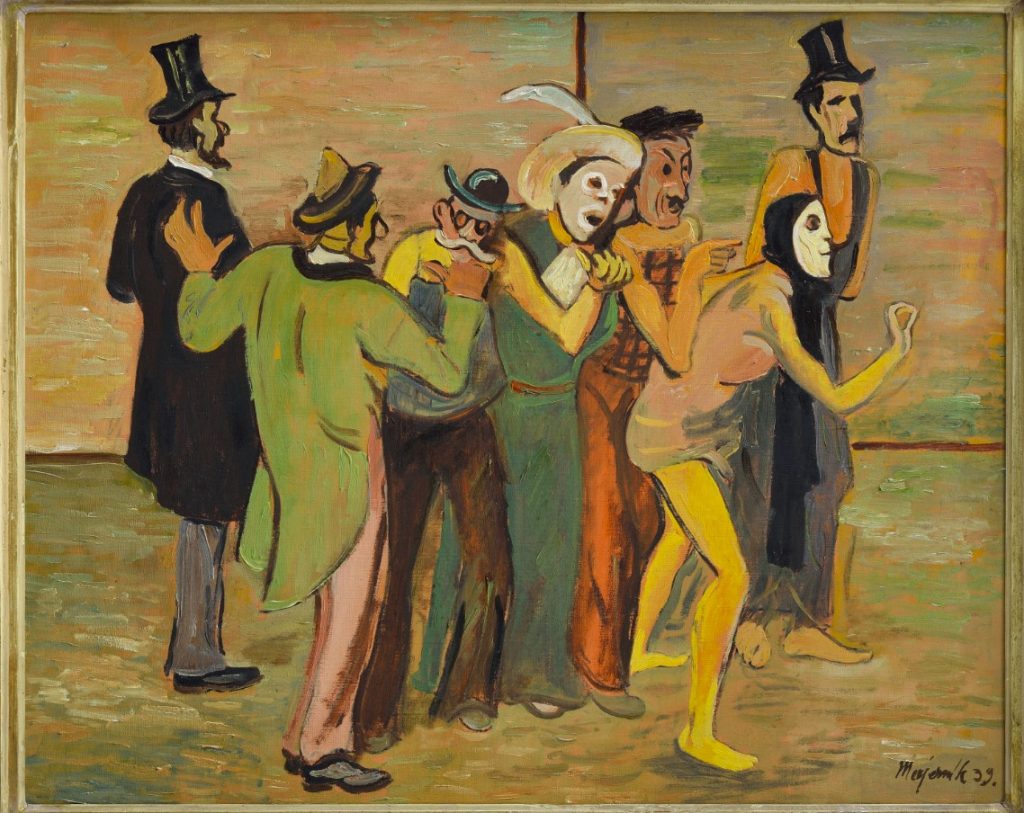 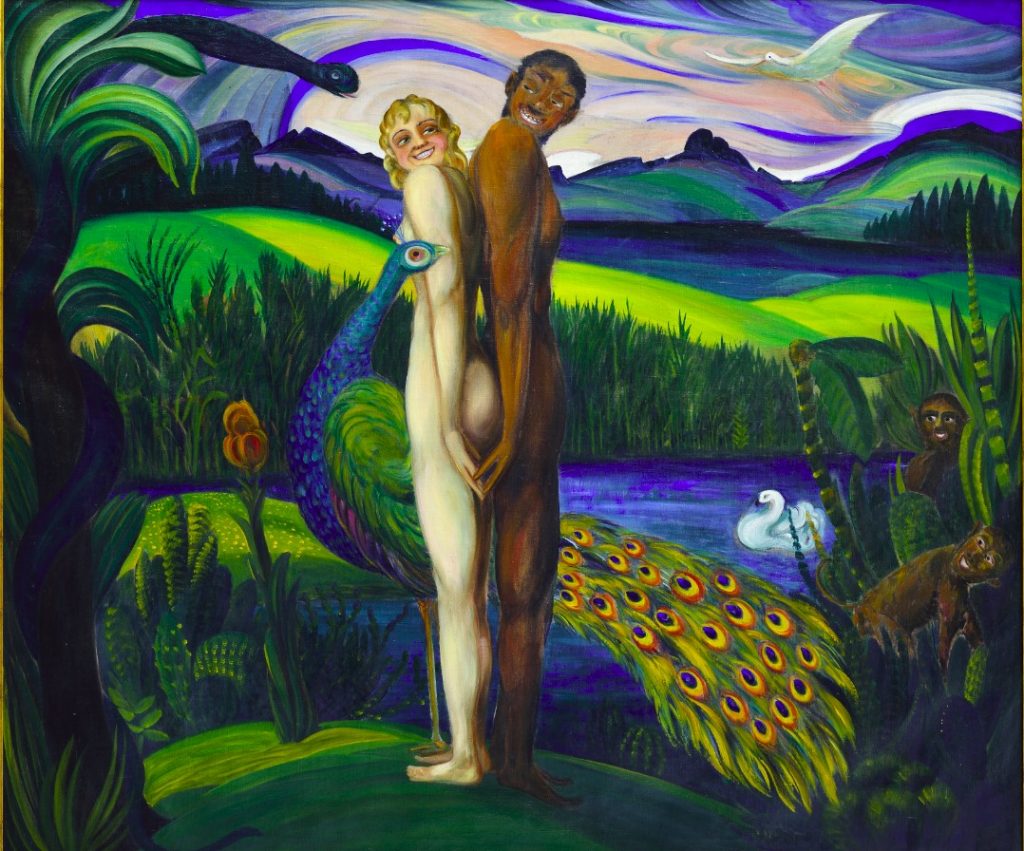 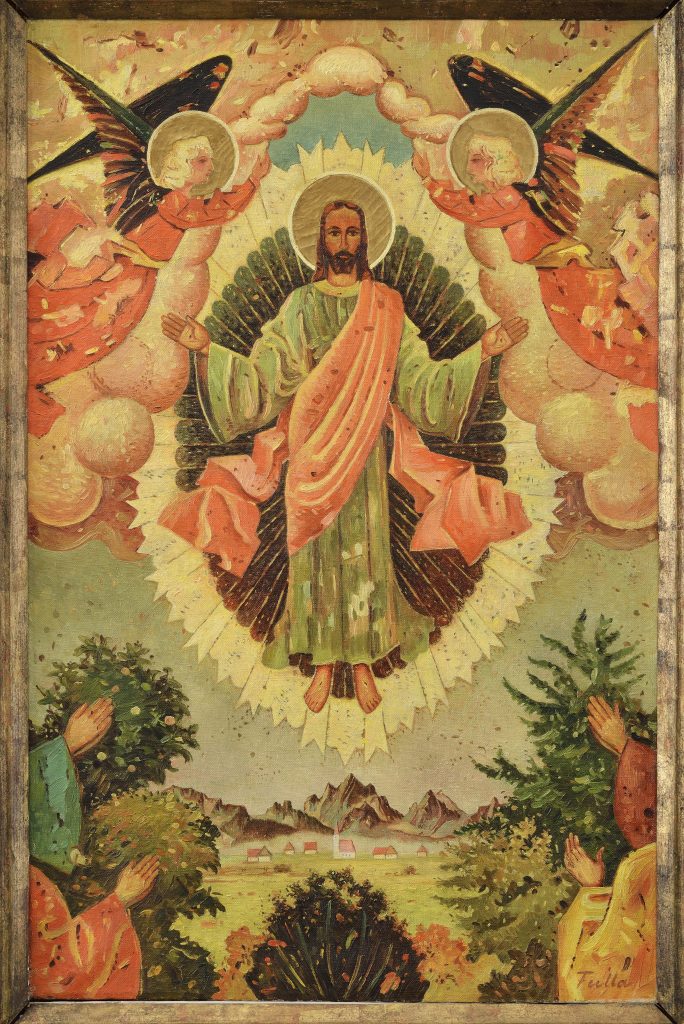 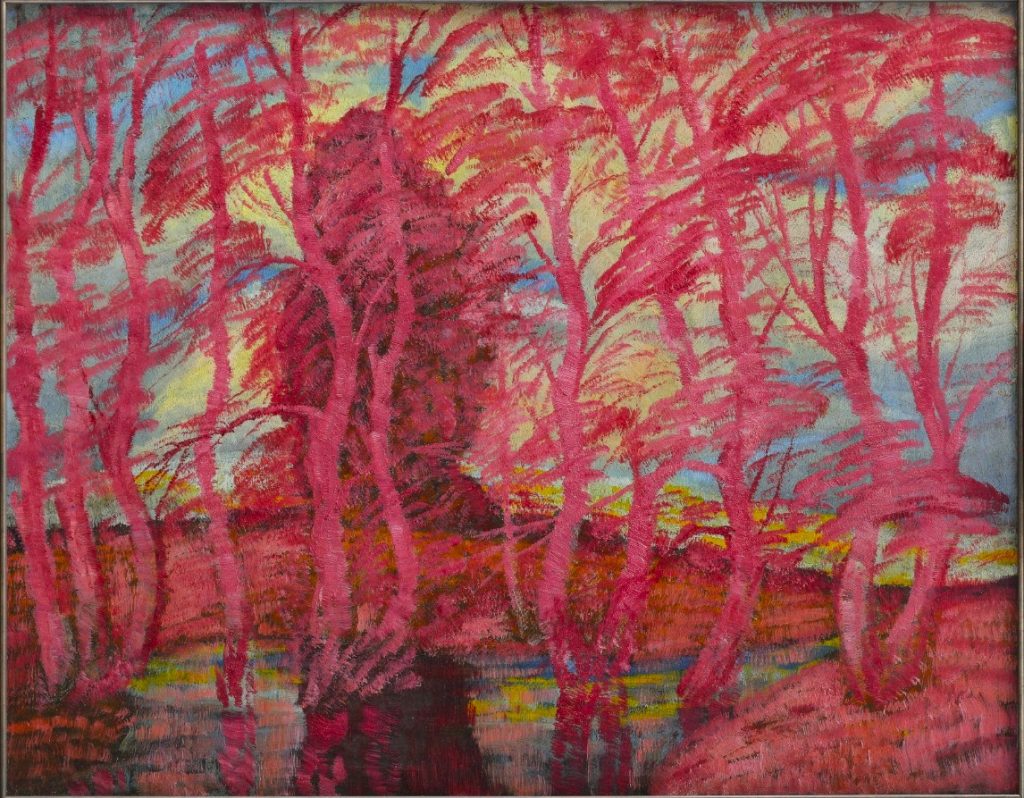 Manage Cookie Consent
To provide the best experiences, we use technologies like cookies to store and/or access device information. Consenting to these technologies will allow us to process data such as browsing behavior or unique IDs on this site. Not consenting or withdrawing consent, may adversely affect certain features and functions.
Manage options Manage services Manage vendors Read more about these purposes
Preferences
{title} {title} {title}