The first public access to the Slovak section of the ART FOND collection – The Central European Fund of Contemporary Art presents a selection of works by key artists who have entered the artistic scene since the 1960s. During this period, accompanied radical changes in artistic approaches and practices, they significantly influenced the development of domestic visual culture and developed artistic tendencies – with transcendence from image and object through multimedia environments to action manifestations. Many of the exhibiting artists were excluded from the art scene during the normalization process and actively worked on an alternative and unofficial scene. Their works have become not only authentic testimonies of the turbulent changes of the time, but they have been able to transform the contemporary international art tendencies such as pop art, kinetic art, new figuration, new realism, sound art, mail art or other conceptual tendencies. Thanks to this, their creative efforts are also being promoted in an international context.

Through strong metaphorical thinking and unconventional imagery, they have been able to reflect polemically on an uncomfortable social, political and cultural situation. However, the counterbalance of everyday reality also gave them questions of ecology (e.g. Peter Bartoš and Rudolf Sikora), ontology and individual mythology (Stano Filko), cosmology (Rudolf Sikora), cosmic themes (Juraj Bartusz, Stano Filko) or topics close to feminist art Jana Želibská). Radicality of creativity has also been supported by the use of personal visual poetics (e.g. Dezider Tóth / Monogramist T. D.), wiping the border between “low” and “high” art (Július Koller) and promoting the banal and recycled subjects into the world of art (Otis Laubert) enriched their distinctive humor and irony. They were able to transform the disillusion into finding new answers to the basic questions and parallels of life and the art, which in many cases merged and connected. Some artists also used technological advances in their creative expression (such as the light-kinetic works by Milan Dobeš), or they developed experiments with computer technology, which they were able to use in reevaluating their authentic sculpture testimony (Juraj Bartusz, Jozef Jankovič).

The possibilities of artistic and personal expression have also been developed on various events, and happenings, such as the survival of HAPPSOC I (1965) by Stan Filko and Alex Mlynartik, antihappening and Julius Koller’s Universalist and Futurologic Operations (since 1970) or work linking acoustic and visual relationships to Milan Adamčiak. The living environment for experimentation and open discourse provided them with an environment of nature itself (Alex Mlynárčik, Jana Želibská), which was closely intertwined with their work (Peter Bartoš, Dezider Tóth / Monogramist T. D, Rudolf Sikora). The legendary I. Open Studio (1970), organized in Rudolf Sikor’s house, has also provided the confrontation of the dominant ideology, which has given space as well as a model of collective realization in an environment outside exhibition halls.

The exhibition offers unique confrontation and insight into the development of individual artistic programs that have inspired the creation of the next generations. The crossing of the traditional frontiers of thinking and intermediate transitions has also been reflected in the neo-conceptual creation of younger artists. This rare and continuous phenomenon, which is one of the starting points of the collection, is represented at the exhibition by works by Roman Ondak. Ondak joined the artistic scene in the nineties and in his internationally acclaimed works he collaborated with Július Koller, a pioneer of conceptual art in Slovakia.

ART FOND – The Central European Fund of Contemporary Art was established in 2014 as a progressive institutionalized platform for the systematic building of a collection of Central European contemporary art. Still, the ambition is to grow in a crollective way with the work of artists, whose progressive and authentic creation has left a significant trace on the domestic and international art scene. The focus of the collection of contemporary art is also an effort to support local cultural communities, to preserve cultural heritage, and through the exhibition and publishing activity, the ambition to bring art to the wider public. 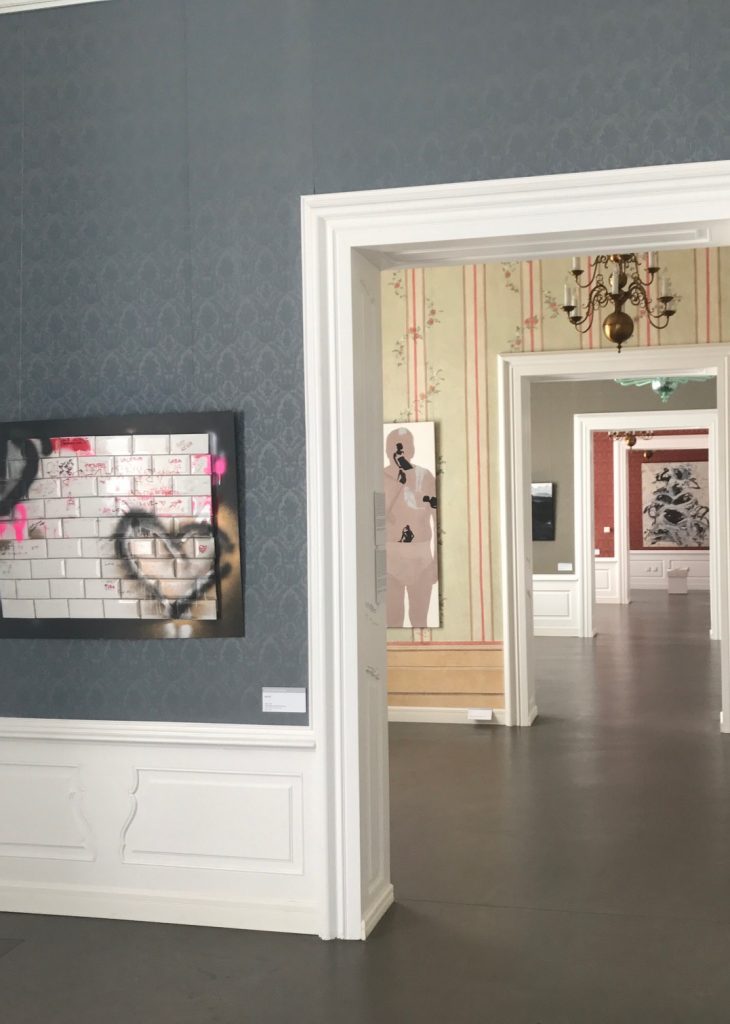 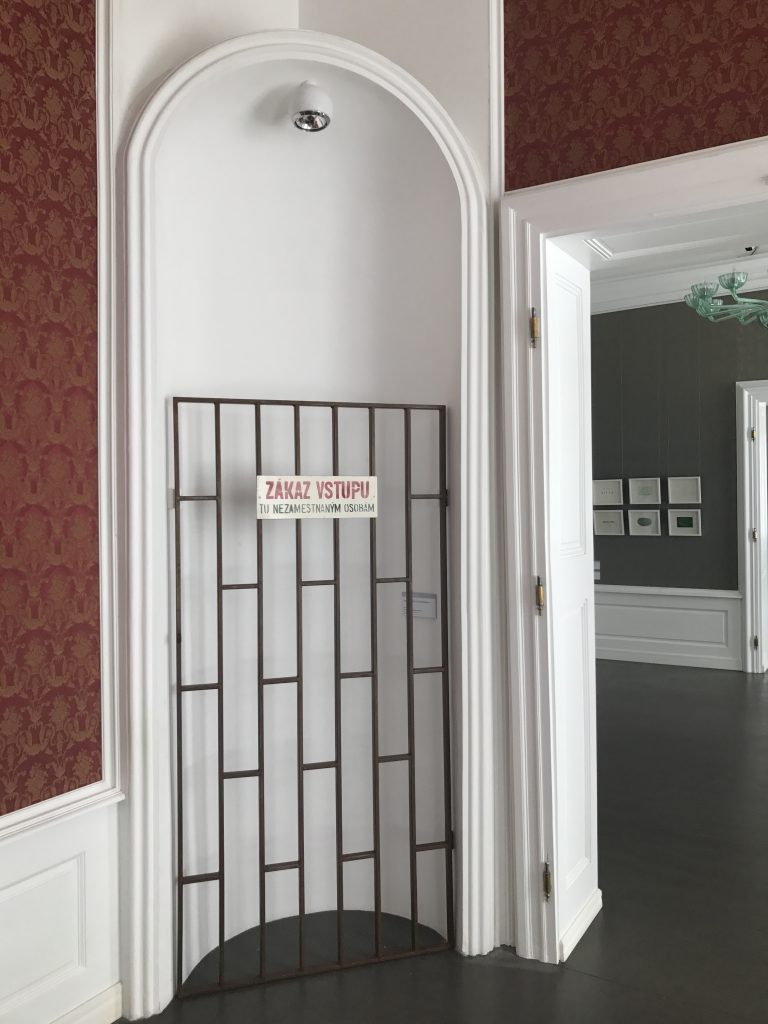 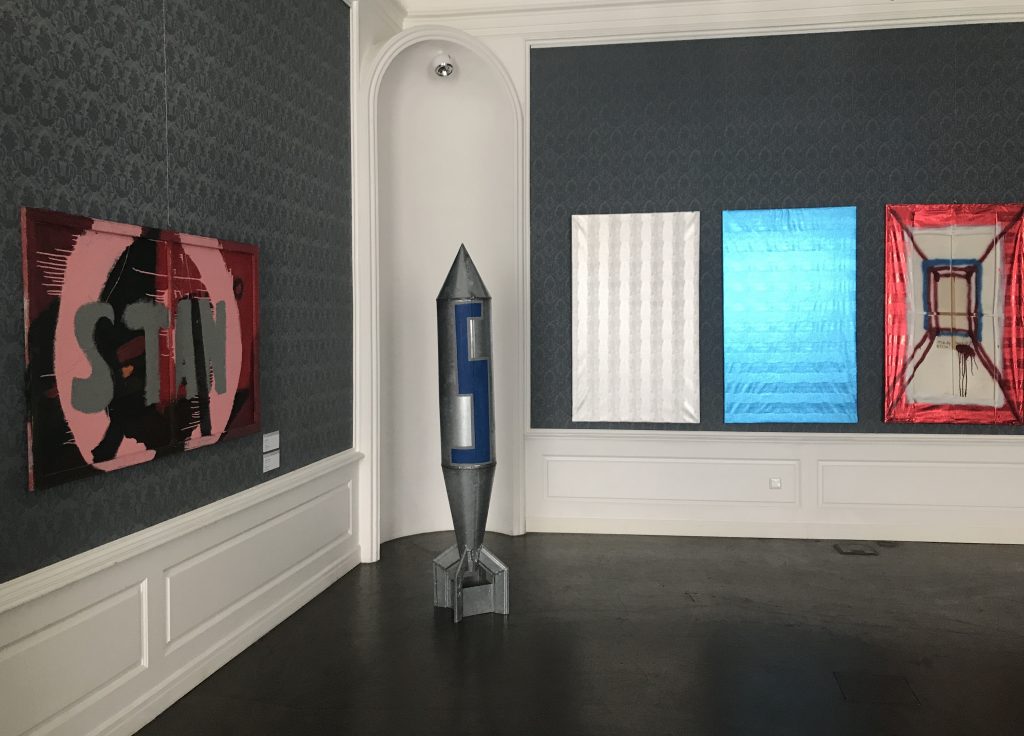 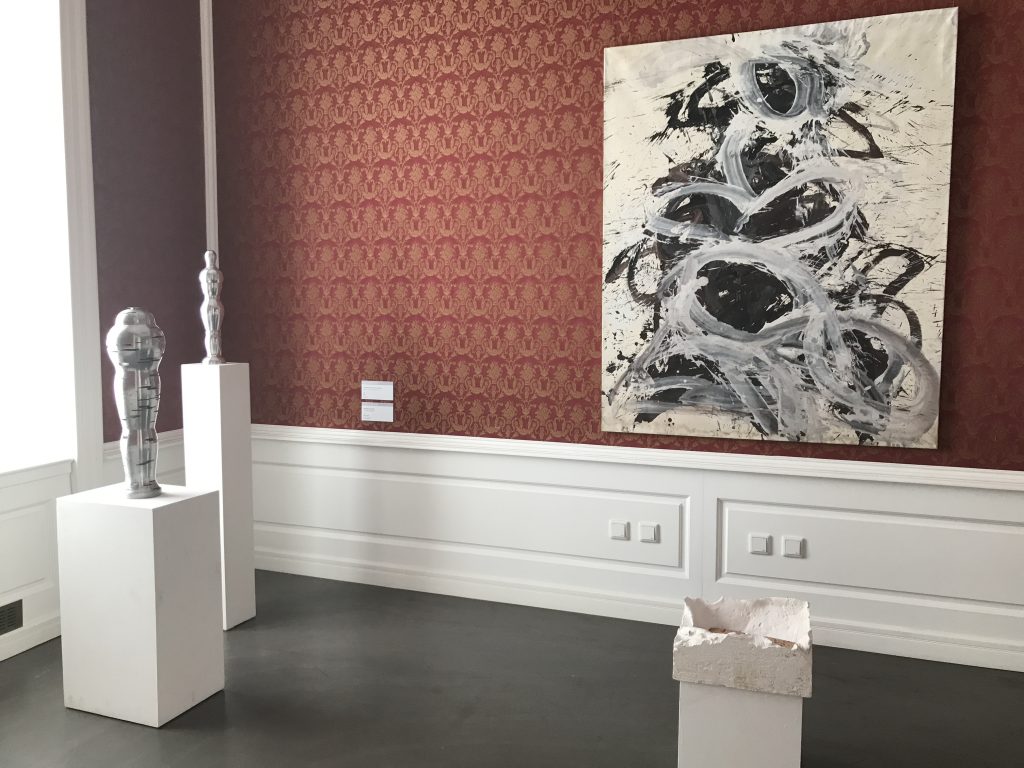 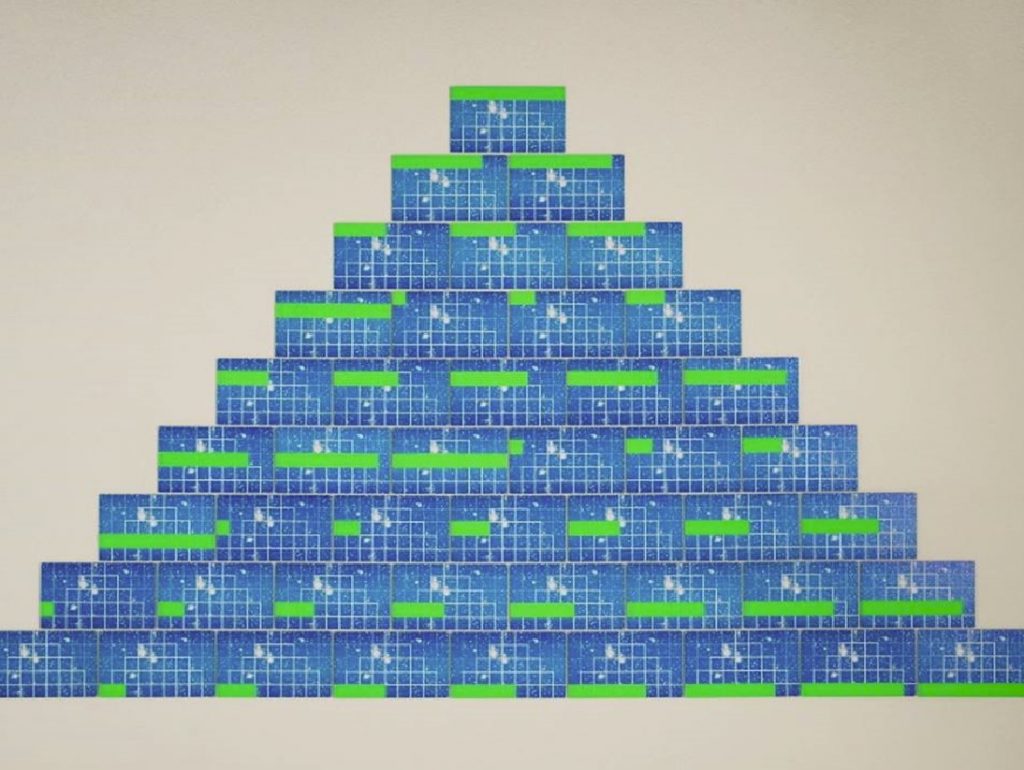 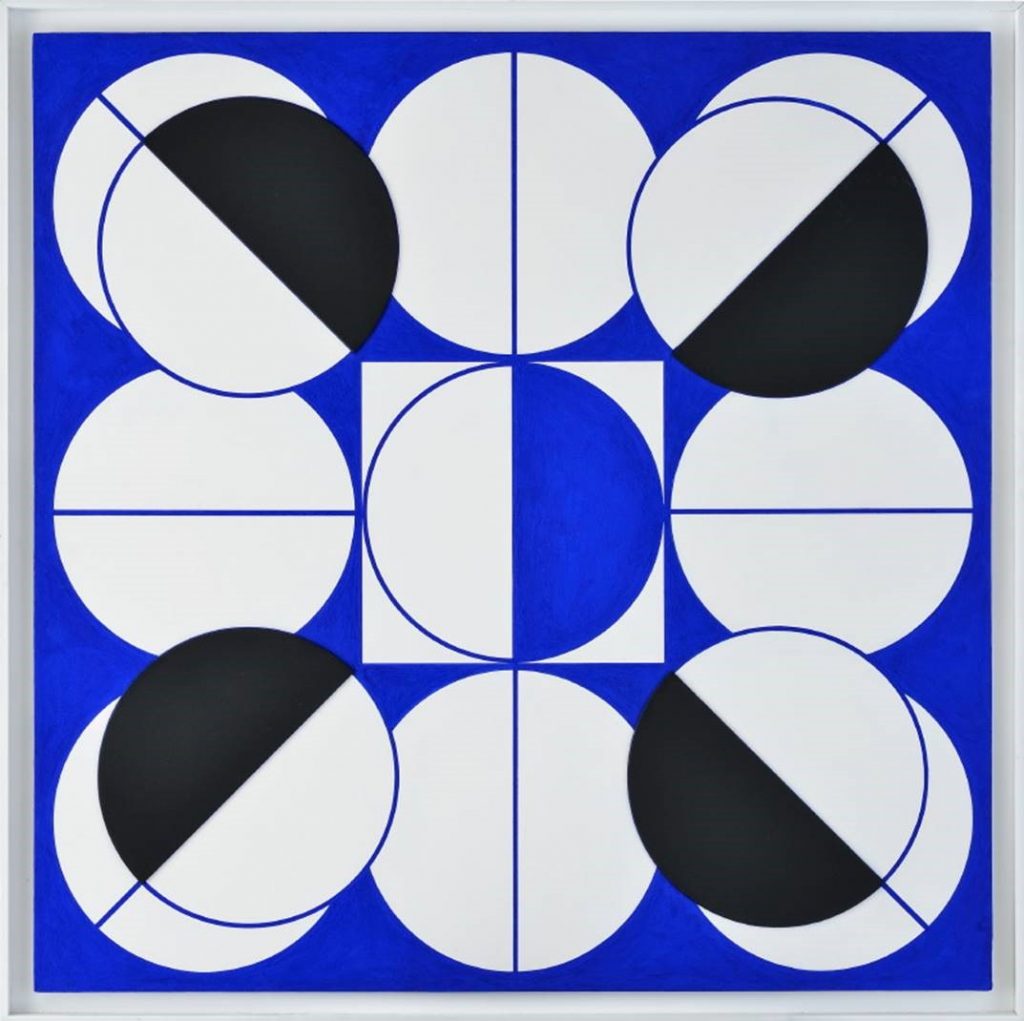 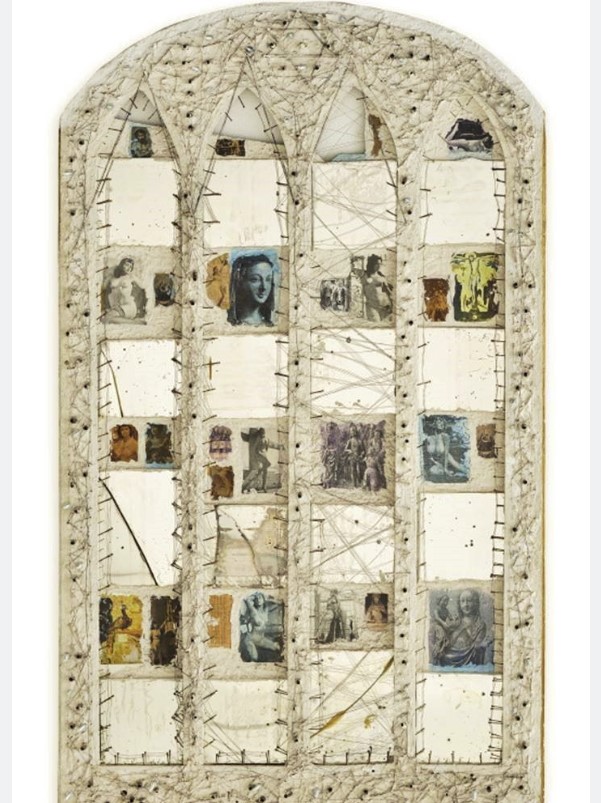 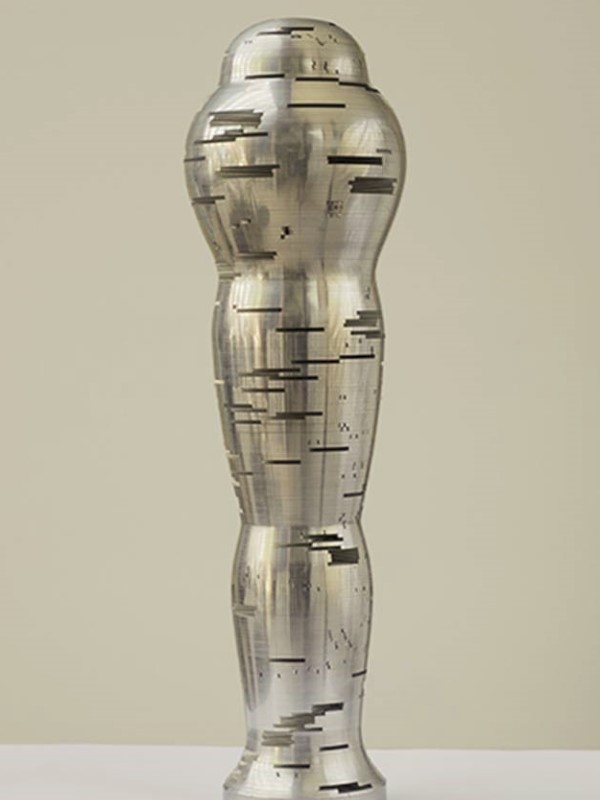